Showing posts from September, 2016
Show All

If my claim goes to court what do I have to do? What happens and who are all these people? 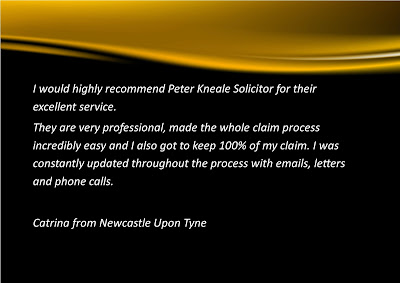 Civil cases are dealt with by a judge.There is no jury. You will be represented by either a solicitor or barrister and you will normally need to attend court at least an hour before the time of the hearing to go through the case with them.

When it's your turn to speak... The judge and both sides will have a bundle of documents relating to the case which will be prepared by your solicitor. Included in these documents will be your witness statement and when you are called to give evidence you will simply be asked by your lawyer to verify that that is your statement. He will then sit down and the defendants have the opportunity to ask questions of you. You will need to answer their questions clearly, making sure you ask them to rephrase or repeat the question  if you don’t understand it. Each witness goes through the same procedure of verifying the statement and then answering questions from the other side.

Which is easier; settling in or out of court? 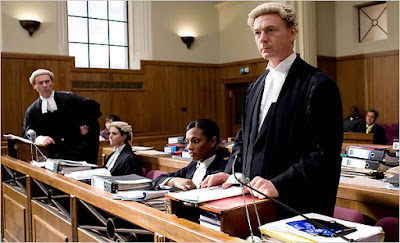 It's probably easier to settle out of court... It is obviously always easier to settle the case before you get to court. It removes any uncertainty about what the court may decide in your case and avoids you having to go through the stress of appearing in court.  However, sometimes the other side refuse to make any offers of settlement or any offers they do make are so low that you feel you should refuse and go to court. This isn't easy, but it may be necessary for you to get the outcome that you want.


Sometimes the only way to get what you deserve is to take the case to court.Your solicitor will advise you on whether the offer is too high or too low based on what the case would be expected to get if you went to court. The ultimate decision is up to you, the client and sometimes a client may want to take an offer even though the advice is that it is too low because they need the money at that particular time. Insurance companies know this so often make relatively low offers at…
Post a Comment
Read more

A post by the Office Ninja; all views expressed are entirely her own and not that of the firm.

This one covers both literature and film.

When John Grisham published his first book, A Time to Kill, in 1988 he was working 60 or 70 hour weeks as a criminal and personal injury lawyer in Mississippi. He was inspired to write his first book after witnessing the testimony of a twelve-year old rape victim and wondering what would have happened if her father had set out to murder her attackers in revenge. He wrote before work and during lunchtimes and, after several rejections, A Time to Kill was published in the USA in 1988 and in the UK a year later. His second book, The Firm, set him on the path to global stardom, being made into a film with Tom Cruise. I'm doing Mitchell McDeere in a future post, but today is about the young protagonist in A Time to Kill.


Jake Brigance is a 32 year old lawyer, happily married with a 4 year old daughter and a beautiful old house he is fixing up. At the…
Post a Comment
Read more 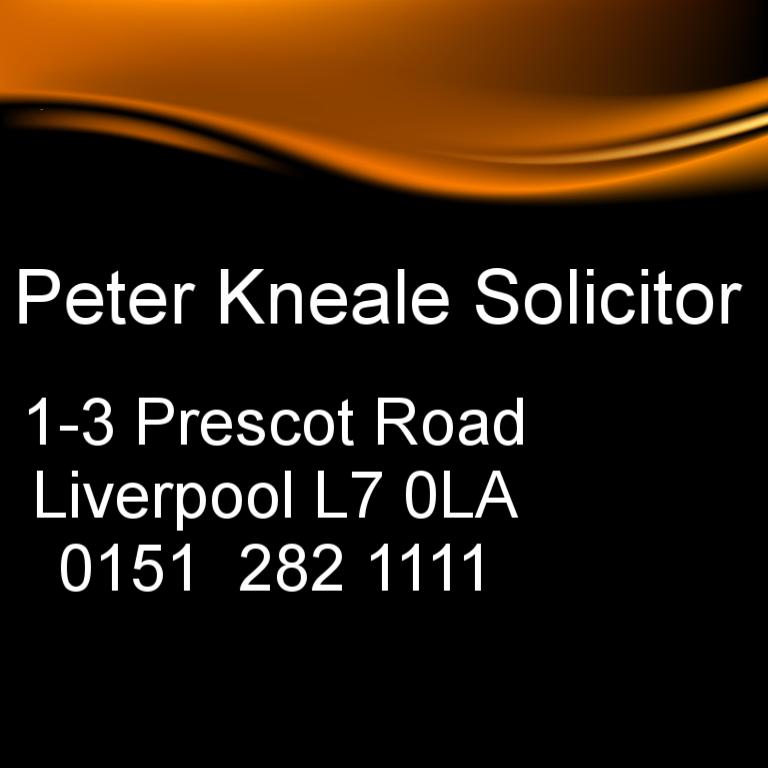